just who are these Baptists?
​ 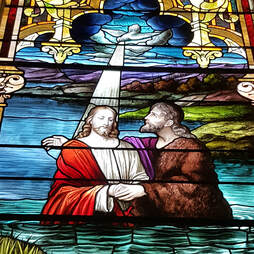 The following items are a brief list of concerns or principles which have generally been regarded as major Baptist emphases and which serve to describe the Baptist identity. They are not explained fully here, but are simply listed as a guide for further study and discussion: There is an obvious accent upon the freedom and responsibility of the individual Christian and the local congregation. This favors a “Spiritual authority” rather than the authority of an apostolic or any kind of hierarchy. That is, the church is not to be defined by historical or organizational links, but by the active profession of faith and fellowship of believers in the local congregation.

Two confusing results of this freedom emphasis are: